The Radio & Television program provides hands-on experience in real-world production techniques for careers in broadcast news, sports, entertainment, over-the-air and internet radio, podcasting, music videos, promotional and commercial videos, and reality programming, amongst any other form of digital media production you can imagine. You can learn how to produce single camera 4k productions and produce content in a multiple camera high definition broadcast television studio. You can also get experience with different multi-camera remote streaming production environments that use different levels of production equipment that you’ll find in the professional digital media production world. Whether it be for a network, cable station, or lower budget production, you can learn it all through courses and internships in the Radio & Television program, using state-of-the-art equipment.

Our award winning student run radio stations, KLBC and KCTY concentrate on getting students ready for success in all forms of radio and podcast production; behind the scenes and behind the mic.

Whether it’s the creative, business, or technical side of production, students get the practical hands-on training and knowledge to be successful. Through the Radio & Television program, students can begin to thrive in broadcasting and other forms of digital media production, or transfer to a four-year college or university.

Students prepare for writing, editing, and producing radio and/or television news, sports, and entertainment feature programs. The Certificate of Achievements will prepare students for entry-level positions in the fast-growing field of Broadcast News, Sports Broadcasting, Entertainment and related information distribution elements of various industries. The Associate Degrees will prepare students for positions in all of the above, as well as career advancement in these fields. Appropriate course selection will also facilitate transfer to a four-year college or university in communications, broadcasting, digital media production, electronic media arts, or journalism. 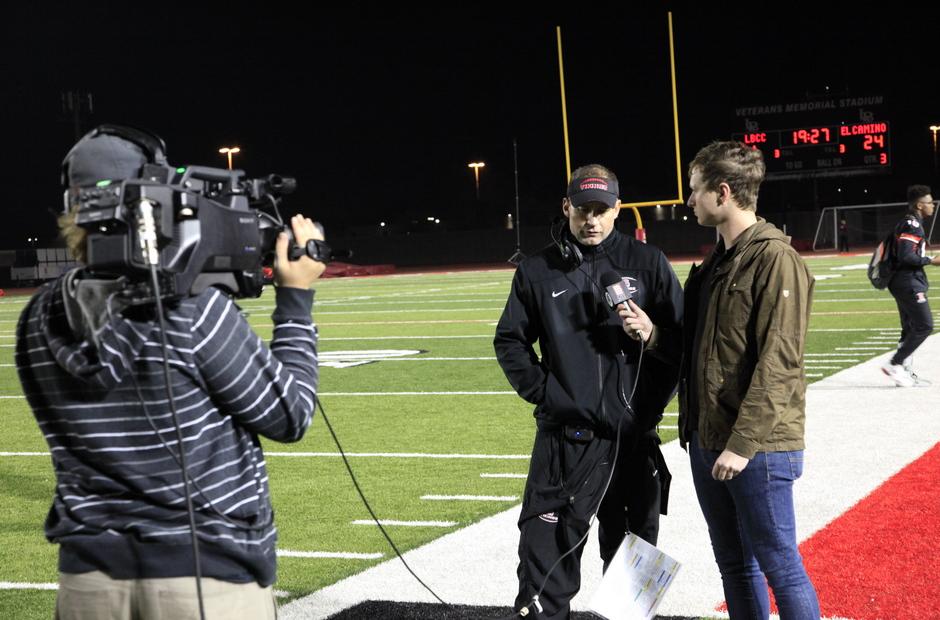 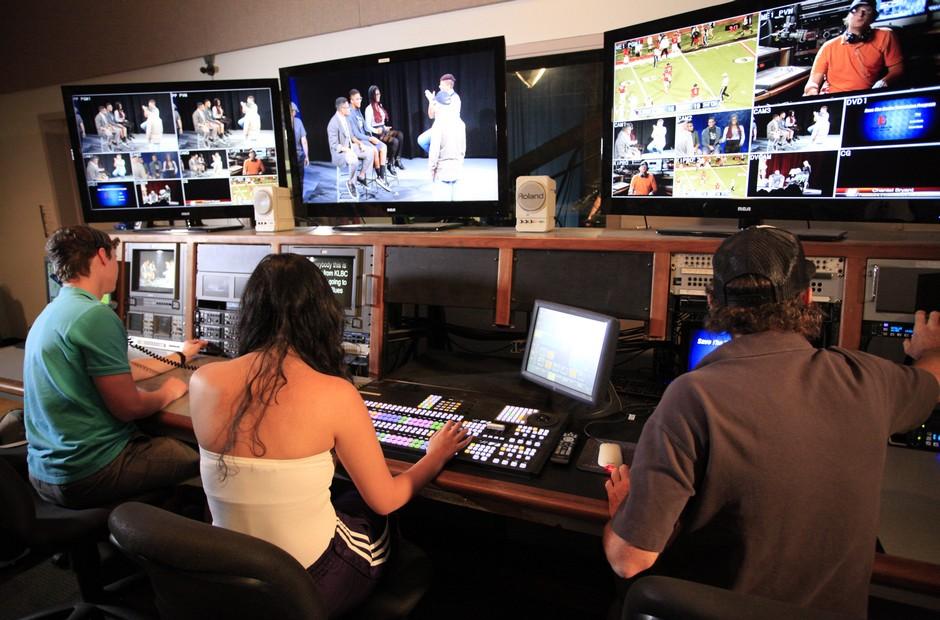 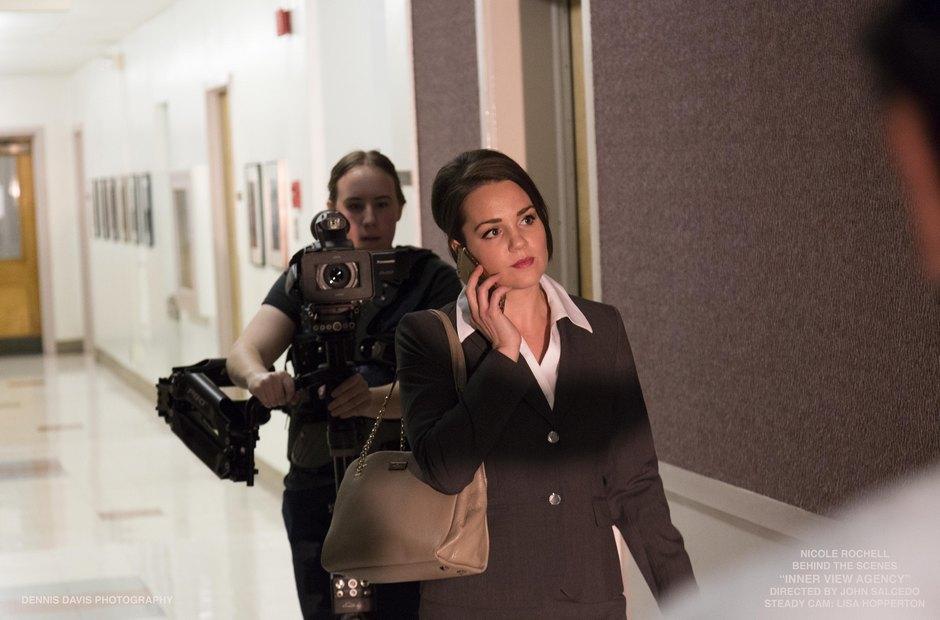 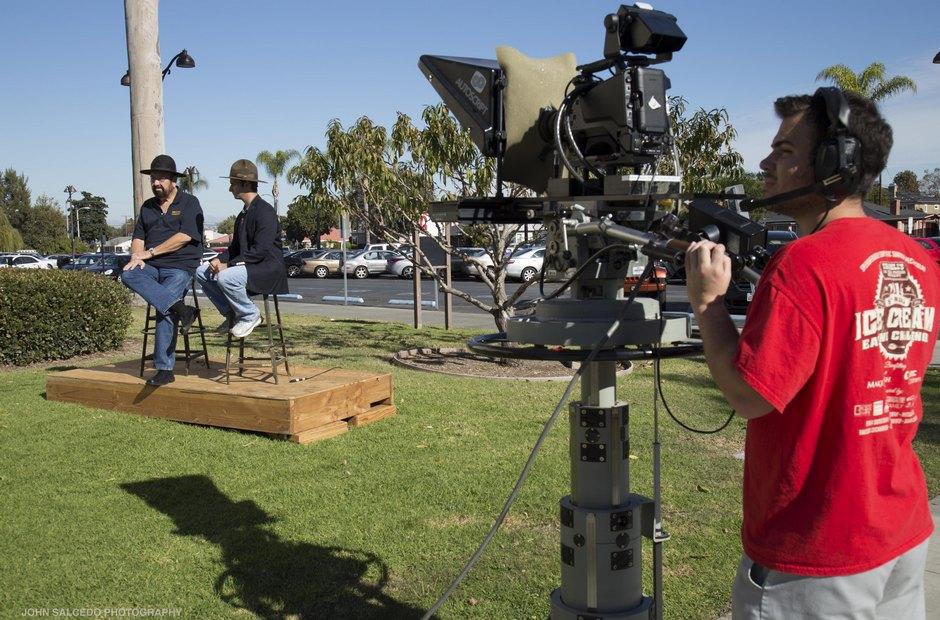 Start your career as a professional and/or specialist in the areas below!

What schools can I transfer to with the Film, Television, & Electronic Media AS-T?

Any CSU with a Film/Television/Media type program (many of the CSU’s have different names for this degree). Those include CSU Long Beach, San Diego State, San Francisco State, CSU Northridge, CSU Los Angeles, CSU Fullerton, CSU Los Angeles, and a few others.

Can I transfer to other Film/Television/Broadcasting Schools like UCLA or USC with the Film, Television, & Electronic Media AS-T?

You will need some but not all of the courses on the AS-T to gain acceptance to these programs at UCLA or USC. Our Radio/Television faculty are happy to discuss the requirements for those programs or others you might be interested in (Chapman, Loyola Marymount, NYU, etc).

Do LBCC graduates find work in the media industry after they graduate?

Yes! We have many alumni working in various capacities in the Film/Television/Radio/Electronic Media Industries; examples are production companies such as Paramount and Sony Pictures, network and syndicated television shows, commercial and public radio stations, local and network TV, and independent production companies…both on the air and behind the scenes. These jobs are in entertainment, news, and sports, amongst other genres.

Are there any work-related courses from the program or training workshops available to develop academic and job skills?

Yes, we have a work experience course, R_TV 270WE, where students can learn or fine tune job skills to get the training that will help them enter the Film/Television/Radio industry workforce.​ You can work at an internship and get college credit. These internships include syndicated talk shows, commercial and public radio stations, local and network TV stations, independent production companies, and others. Talk to Radio/TV faculty to get more info on this opportunity.

Speak to a Counselor 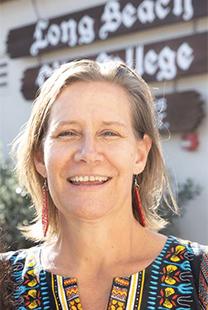 Program Resources All the Tools You Need to Succeed

Viking Pathways Explore the Options & Support to Guide You to Graduation