The Long Beach City College Alumni Association began in 1929 with just a few members, but by 1934 it had grown into a thriving program with a large enrollment; for example, out of the 1,090 students enrolled by 1932, 1,000 alumni gathered to renew their affiliation. This was one of the largest alumni programs of any junior college in the country. The challenge was to keep it growing. In 1937, under the leadership of Bill Harris and Robert White, the Association enjoyed a spirit of togetherness and formed a relationship between business and education that became a tradition.

The Alumni Association first came together at the Varsity-Alumni football game, which opened the football season during the years 1938-1941 and 1945-1955. One of the major purposes for which the Alumni Athletic Council sponsored the game was to raise funds that would help the Viking program offer jobs and limited scholarship assistance to athletes. Hundreds of Viking athletes, in all sports, were assisted by the Alumni Work Fund during what was known then as “Old Home Week”—now Homecoming.

A database was created for the Alumni Association using the College’s club system. Research led back to 1927, with names collected from the records of the Drama Workshop (led by Miss Katharyn Kennedy), the men’s and women’s glee clubs, orchestra, pep bands, Forensics, the Viking Newspaper and Saga staff (who recently celebrated a reunion of editors-in-chief and staff), and the many other clubs that hold great memories. 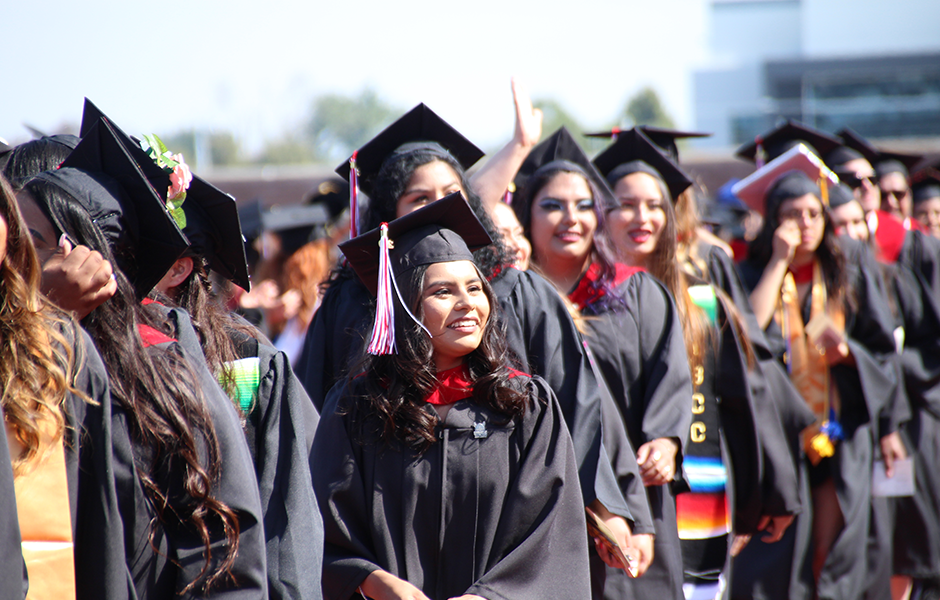 Don’t let those glorious and humorous memories of a college career just fade away. As a member of the Long Beach City College family, alumni are invited to join others in carrying on the Viking tradition of school spirit. As a member, you will enjoy: